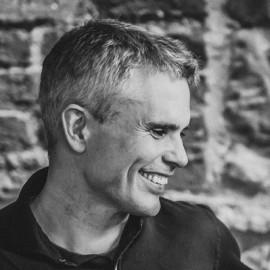 Prior to forming Poisson Consulting in 2007, Joe worked for the Scottish Executive as a fisheries biologist for three years.

He has developed over 50 R packages of which more than 10 are on CRAN. He has also published over 25 peer-reviewed journal articles and 50 reports.

Joe is a reviewer for the Journal of Open Source Software. He infrequently blogs at Musings of a Computational Biologist.